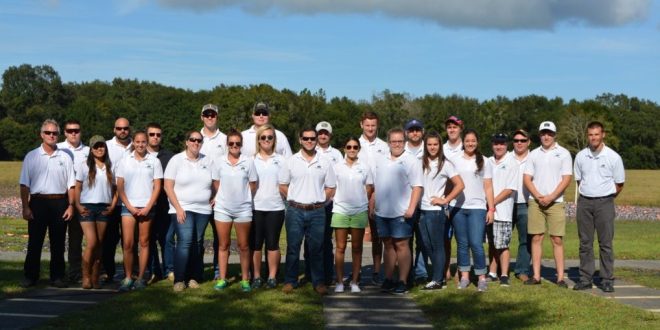 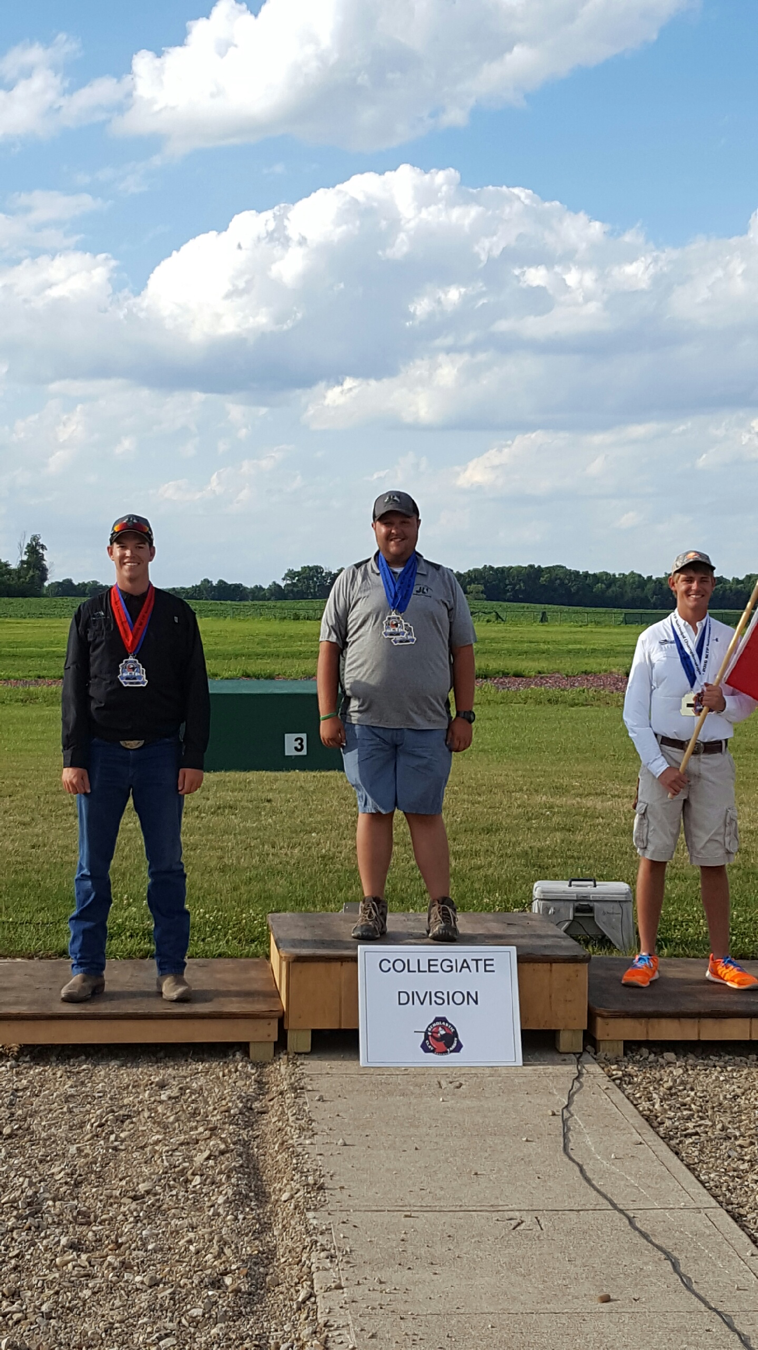 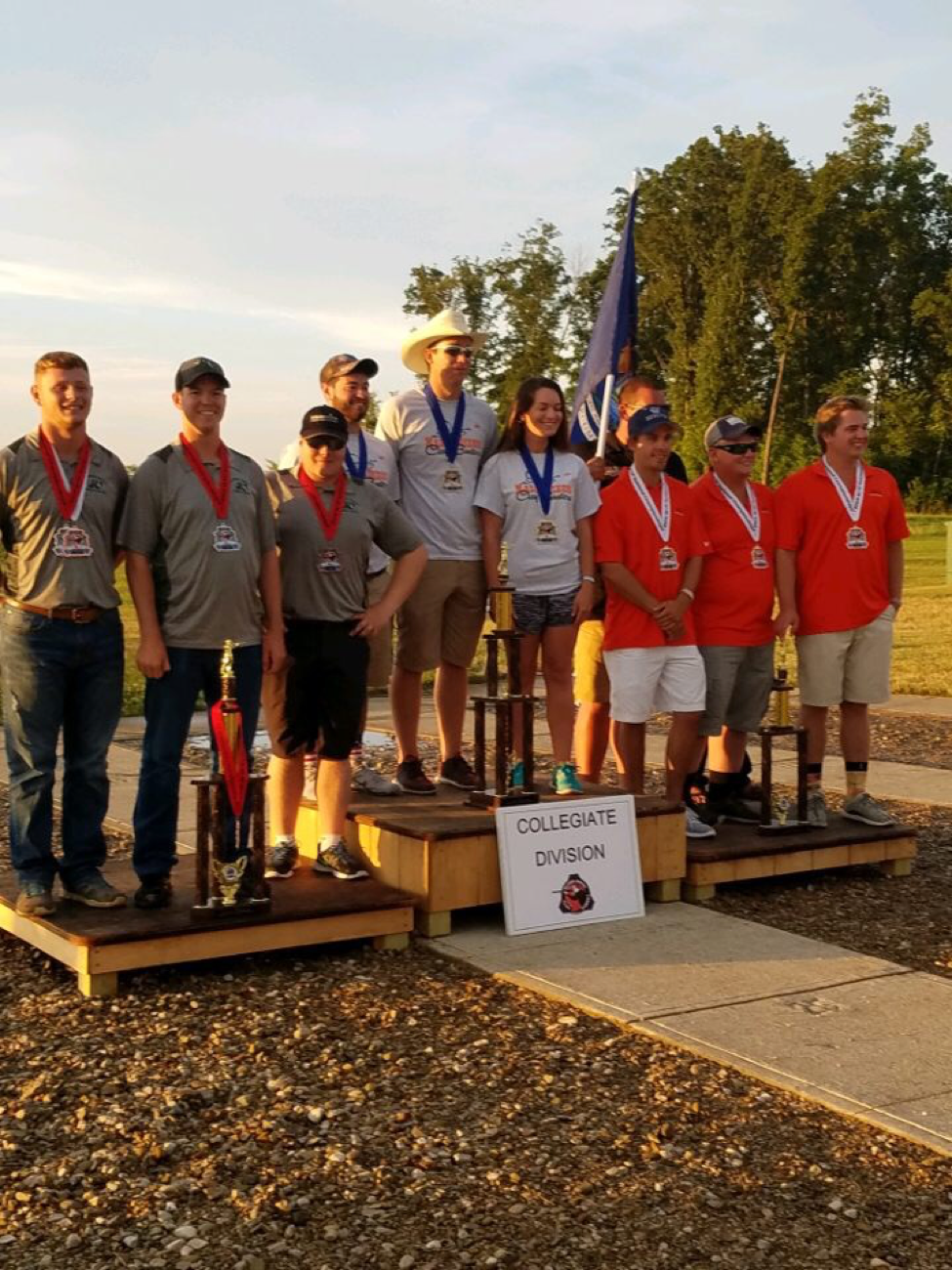 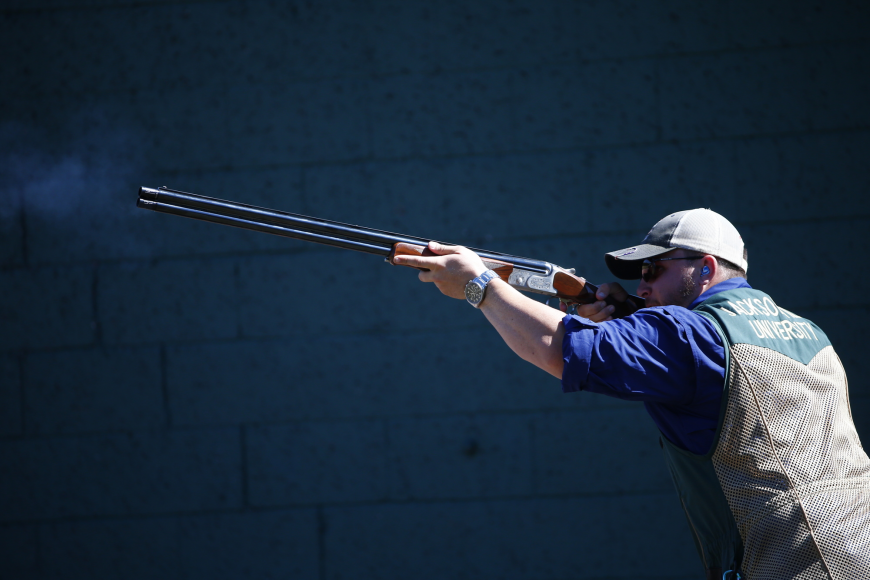 After dominating in the SCTP National Championships in July, JUSSTC coach and former team captain Mike Esposito was recently featured in an article by the Palm Coast Observer. Check it out by clicking the link below.